What forms of work organization for tomorrow?

What forms of work organization for tomorrow?

The reorganization of jobs, the search for flexibility and the commitment of talent are leading to the consideration of new forms of work: what are they?
Leadership Summary:
This is some text inside of a div block.
Adopt best practices for each process
Request a demo


Since the 1950s, organizations have been moving away from vertical organization to capitalize on the versatility and involvement of employees. However, the virtues of the search for autonomy seem to be insufficient to combat the disengagement that affects 65% of French employees according to a Gallup Institute report. In this respect, the 4-day week adopted by Iceland and Belgium and being tested in Spain and the United Kingdom is a testament to the many options for improving well-being.

How can work be organized to reconcile the aspirations of employees with the company's performance objectives in the long term?

Factors in the evolution of work organization

Work is structured differently to achieve collaboration, performance and participation. What are the factors that explain the new forms of work organization?

The recomposition of professions

The accelerated obsolescence of skills and the questioning of the notion of career have led 22% of French people to change jobs in the space of 5 years. A Deloitte survey of 2022 shows a distortion of job descriptions with the reality of work experienced by employees. 81% of employees say that they perform their work outside the functional boundaries formalized in their employment contract: the job is no longer the only standard on which the company's organization is based.

It must now orchestrate a different level of granularity, that of the skill. A double challenge is imposed on management teams and in particular on HR:

The search for flexibility

Quentin Guilluy, founder of Andjaro, declared on September 30, 2022 before the "young professionals" of the ANDRH that the employee is becoming the adjustment variable of permanent uncertainty. The search for flexibility, which has seen the proportion of fixed-term contracts rise from 8 to 12% in the space of 5 years, is distorting the link between the worker and the organization. A real questioning of the very essence of their relationship is currently taking place, reinforced by hybrid work and social distancing.

Since then, the freelance movement has been growing and structuring itself. Some projections even suggest that one French person out of four will be seduced by this status by 2025.

The faces of tomorrow's work organization

The necessary refocusing on the common good

The structures studied by Frédéric Laloux in his book "reinventing organizations", which have succeeded in building a sustainable model of performance and fulfillment, offer hope in a troubled period. We are witnessing the acceleration of a more transparent and pragmatic management style in which remuneration is no longer conditioned by presence but by the achievement of objectives. Companies are reinventing themselves, what common values do liberated companies share?

Other companies are now inspired by these elements. The current transition period is undoubtedly the one that requires the most energy, as demonstrated by the large proportion of companies that have started a digital transformation(80% according to the Digital Observatory).

The organization in the form of an ecosystem

The different departments of a company are now linked by virtual workspaces and common tools, digitization is in full swing. The company as a whole is becoming an ecosystem in which contributors have several managers and even several employers. The use of outsourcing from skills is facilitated by the networking platforms, which themselves call into question the company's training efforts for its permanent employees.

Micro-entrepreneurship maintains the illusion of being one's own boss, while work platforms can also ultimately cause self-employment enslavement and overwork.

This "disintegration of employment" evoked by Laetitia Vitaud in her book "Du labeur à l'ouvrage" (From Work to Work), would it not be, all things considered, the end of a cycle started in the 16th century when companies needed to guarantee the availability of labor by establishing a wage-earning relationship?

Conclusion: a transition that is accelerating

Organizational changes are taking place on a daily basis. What are the main forms of work organization that are emerging?

Business projects with an organizational dimension are therefore very topical.

Nevertheless, a gap remains between ideas and facts. The liberated company produces more horizontality and a better ownership of the decision making process, but the management has difficulty in making their will of evolutions appropriate when the HR actors are not sufficiently trained.

In the same way, the increased flexibility of forms of employment can lead to a breakdown of the collective by considering resources as interchangeable according to the projects. The common thread of a sustainable organization must remain proximity and the pleasure of addressing a client.

We propose a natural extension to this dimension of Human Resources:"How to better distribute the work". Leadership
The evolution of HR Management
What are the evolutions of HR management in a context of important changes? How is new HR expertise emerging? 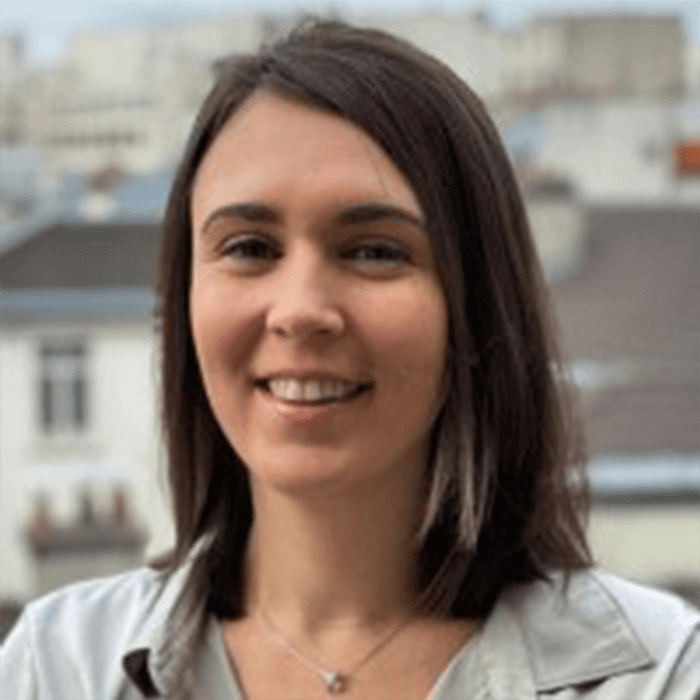 Leadership
What forms of work organization for tomorrow?
The reorganization of jobs, the search for flexibility and the commitment of talent are leading to the consideration of new forms of work: what are they? 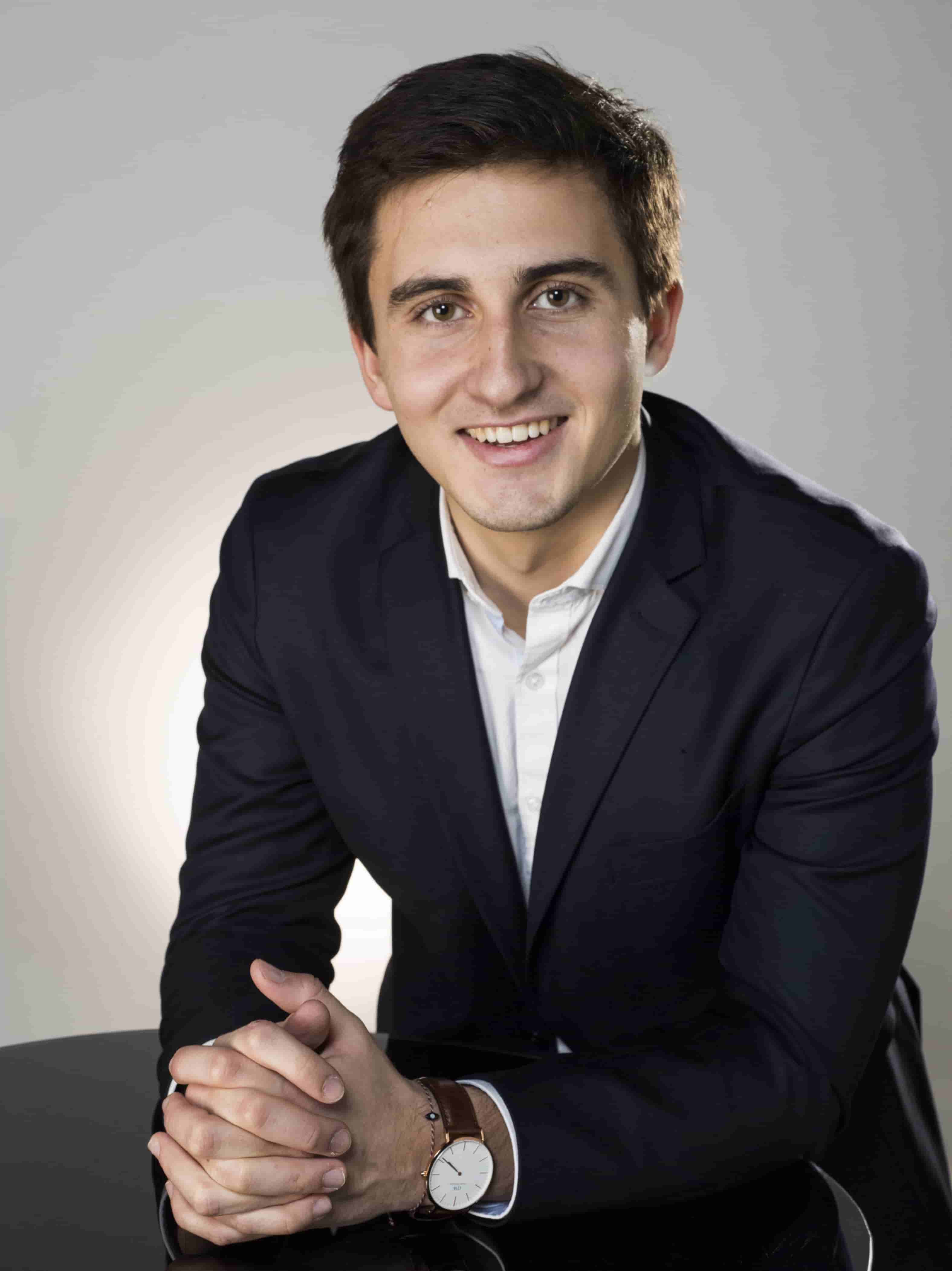